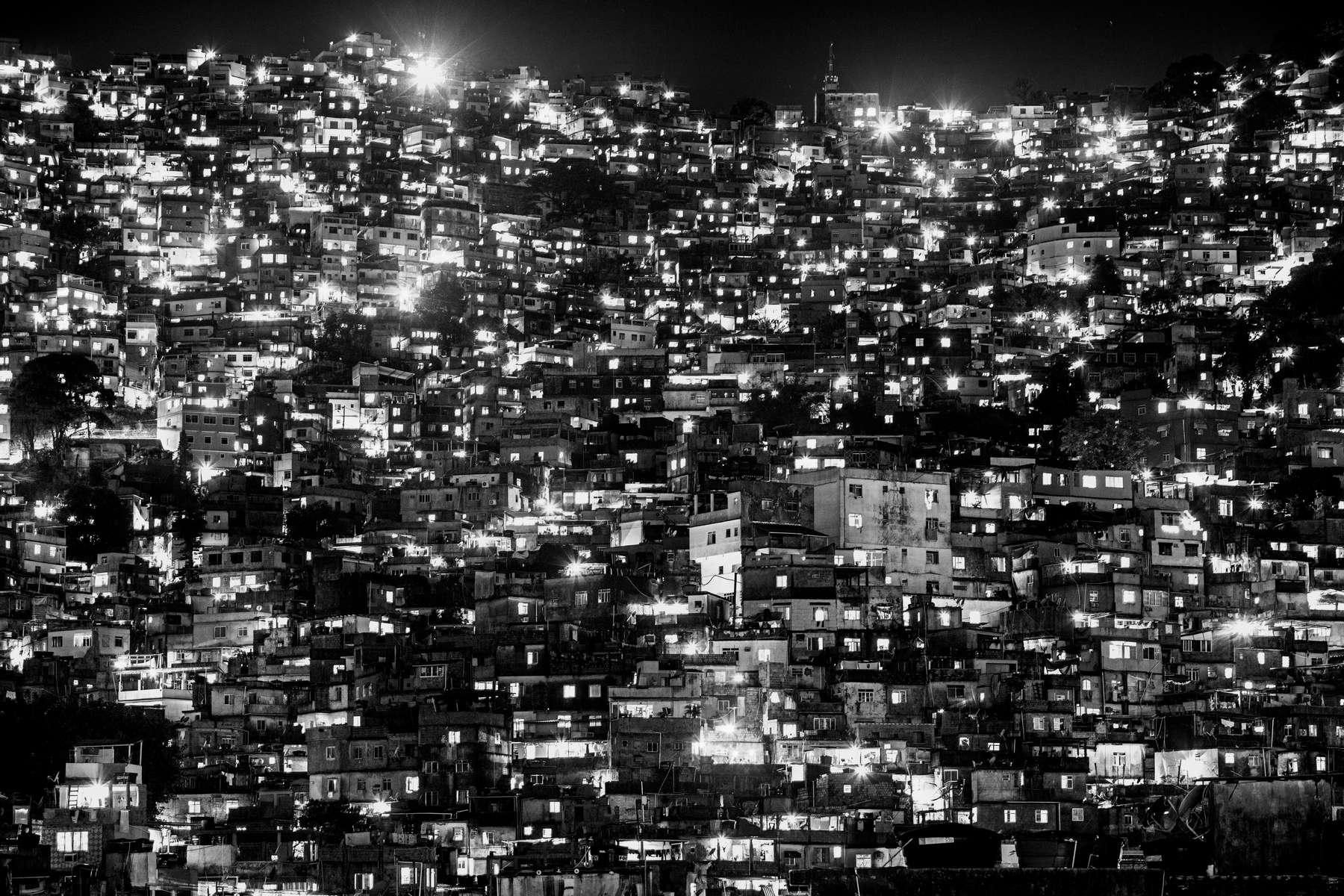 (...) "I remember another night. It was the last day of carnival. It was hot as it almost always is in Rio. Many friends, Rafael included, and I were moving together with thousands of people dressed in white and gold, sprinkled with glitter, in a street parade that had no fixed destination. Viemos do Egyto (“We Came from Egypt”) was the name of the bloco. A float full of parlantes (always music…) led the caravan that departed from Cinelândia, once again downtown Rio, in front of the Odeon cinema. It cruised along the streets of the night-life-rich Lapa district and crossed the curved Aterro de Flamengo bridge. Every now and then the float stopped, the volume of the music peaked, and we all danced feverishly, losing track of time, strangers to one another, everyone becoming a blur of white and gold. Even Caetano Veloso wrote about that magical and unprecedented night in his newspaper column. We returned over another bridge to the streets of the Gloria district, and, without quite knowing how, our group of friends found itself dancing in a repair-shop turned into a bar and contemporary art gallery. That bloco is Río de Janeiro. One knows where it starts, but never knows where it will end. That small journey through the city in the last night of carnival makes me think of Rafael’s photos. Glowing and gloomy. Laden with mysteries. Powerful.

Rafael portrayed Rio as one would a lover. With passion. With patience. With insatiable curiosity. He tasted her soil, breathed her air, was burnt by her fire and in her water he found solace, a refuge, pause. His photos contain all four elements and Rafael, generous, invites us to enter into the water each time we need to catch our breaths. The same goes for the city. If Rio hadn’t been bathed by the sea, the city would be infernal, or at most an ordinary one. The sea has the quality of that untranslatable word Rafael wisely chose for the title of this book, this homage; the sea is the hand with which Rio make us “cafuné”, strokes our hair tenderly, and it is that touch which, in the end, lingers with us when we leave."